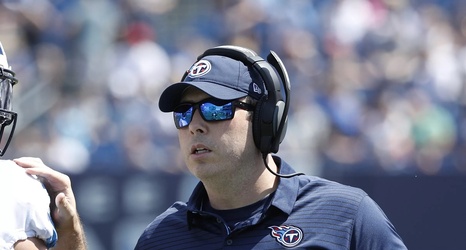 Arthur Smith has been searching far and wide for his new coaching staff, plucking names not otherwise connected to the new head coach like Dave Ragone from the Chicago Bears for offensive coordinator.

Running backs coach Des Kitchings is leaving the Gamecocks program to take the same position with the Atlanta Falcons, according to a source with knowledge of the situation told The State.