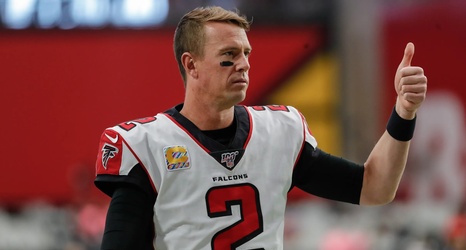 Everyone with even a passing interest in the NFL Draft is trying to figure out what the Falcons will do in a couple of weeks. The three paths they might take, as we’ve established, are quarterback at #4, a best player available at another position like Kyle Pitts or Penei Sewell at #4, or a trade down, and nobody outside of that front office is quite sure which one they’ll choose.

There have been plenty of reports and rumors, and we’ll add another one to the pile this morning from longtime NFL reporter Peter King.