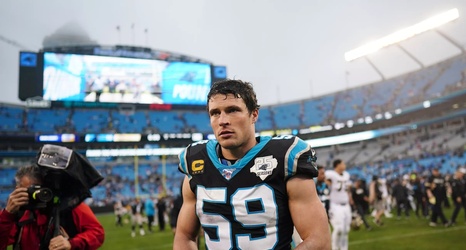 Linebacker Luke Kuechly has announced his retirement from the league at the age of 28.

In terms of Kuechly’s decision, we wish him nothing but the best. He was a fierce competitor and a pain in the Falcons’ side for many seasons, anchoring what was long one of the toughest defenses to go against every season.