Our staff reflects on an ugly Falcons loss to the Vikings 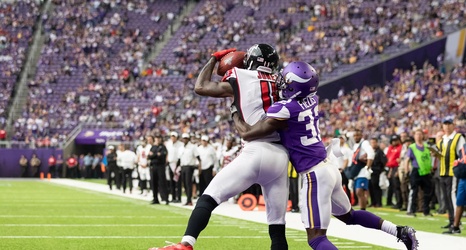 That was ugly. Whether you’re in the one game at a time camp and scolding us for panicking or the “I told you so” camp and scolding us for believing, you can’t deny the simple truth that the Falcons were absolutely awful against the Vikings. While Minnesota gets their justified buzz as one of the NFC’s best teams and tries to carry that momentum into a divisional matchup against the Packers, the Falcons have to lick their wounds and somehow figure out a better way forward against the Eagles, a team that has also confounded them for years.

With some time to consider, here are our takes on what happened Sunday.