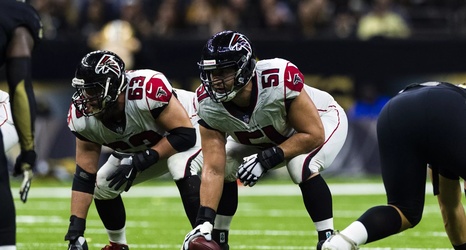 This series has gotten grimmer as the season has worn on, as have most things we’ve written and discussed. That’s pretty unavoidable.

That’s why this week we’re talking more about whether the Falcons will get blown out or simply lose to the Saints. They can win—Saints games are the exact spot where I would bet on a wacky outcome—but they’ve had such a rough year it feels irresponsible to feel confident about it. So we’re reduced to wondering if they can keep it close, and what that really would mean.

Worry that Atlanta still has no answers

Even if you’re a big fan of going 1-15 in pursuit of a generational pass rusher, as many Falcons fans are, you probably don’t enjoy watching your team get the crap kicked out of them on a weekly basis.