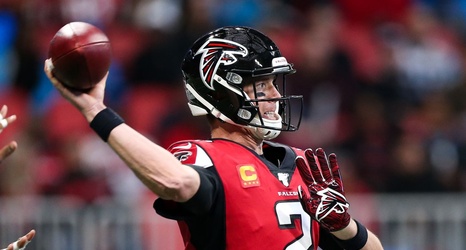 No, Matt Ryan has not always been pretty. He has had his struggles in those 186 games, but he has had so many more highlights than lowlights. Those highlights along with his ability to stay even, helped him punch his eventual ticket to Canton Sunday at home against the Panthers.

Sure, there are many that believe that this site is nothing but Matt Ryan apologists and those same people are never going to give Matt the credit that he has earned. The good news is Matt does not need for those fans to give him the credit he has earned as the voters will when he decides to hang up his cleats for the final time.