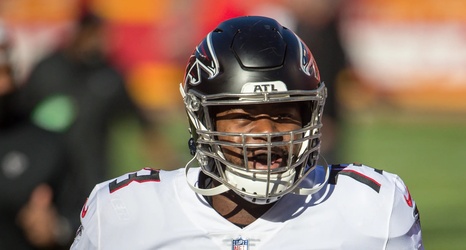 Matt Gono has some real tough luck. He has shown some serious potential. Yet, he has dealt with some poorly timed injuries or was replaced with a first-round pick. Gono had an interesting chance heading into this season. The new general manager and coaching staff have no connection to Kaleb McGary. Terry Fontenot also essentially made Gono the team’s highest-paid free agent at over $3.3 million.

Gono is now facing an uphill battle to finally show he can start in the NFL. Per ESPN’s Michael Rothstein, Gono underwent surgery.

According to a source, Falcons OL Matt Gono did have a recent surgery.