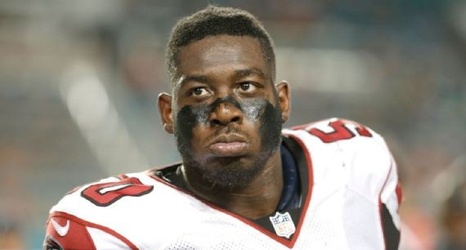 Veteran outside linebacker O'Brien Schofield told ESPN he has agreed to a one-year deal to return to the Atlanta Falcons.

Schofield took a physical at the team's facility Wednesday morning and met with the coaches. He is expected to sign the deal later in the day.

"It's great to be back with the organization,'' Schofield told ESPN. "I'm ready to get back on the field and start competing.''

Schofield, known as a vocal leader, is expected to fill the same strong-side linebacker role he played at the end of last season. Vic Beasley Jr.