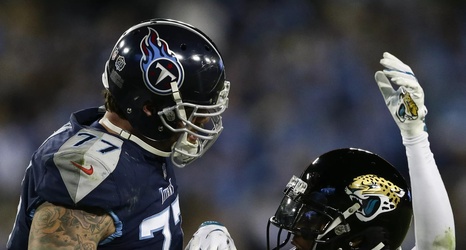 Jalen Ramsey wants out. The Jaguars have, despite the evident talent they’ve assembled, become a punchline again, with Nick Foles already down, a star player demanding a trade, and far too many losses for a team that went really far with...Blake Bortles?...a short time ago.

The Titans are looking like a team on the rise, for the most part, though their quarterback play is not exactly a strong suit. As this is a divisional game between two teams with capable defenses, it might even be a fun one.