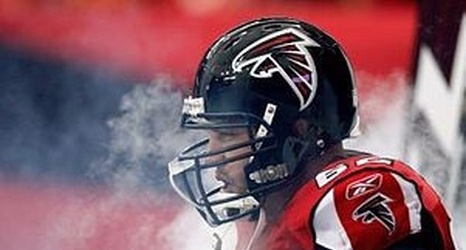 If you’re an Atlanta Falcons fan or one of the NFL in general, there are two things dominating the conversation.

But let’s not get carried away. Before there was Garrett v. Rudolph and Mayweather v. McGregor, there was Mike Smith versus the Washington Redskins.

It was Matt Ryan’s second year. The Georgia Dome was the still the Falcons home.