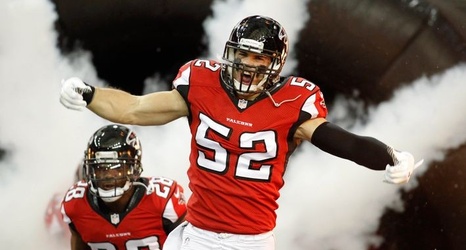 The Falcons will have to make a bevy of hard decisions before and during free agency this year. A small army of their free agents are hitting the open market, and they will need to decide which players should be retained and which players have concluded their service in Atlanta. With any luck, the Falcons won’t leave us hanging and will make many of those decisions in the relatively near future.

Jack Crawford is one of those players. Crawford had a forgettable season in 2019, grading out as a below average pass rusher and an absolute liability as a run defender.