How many rookies will start for the Falcons in 2022? 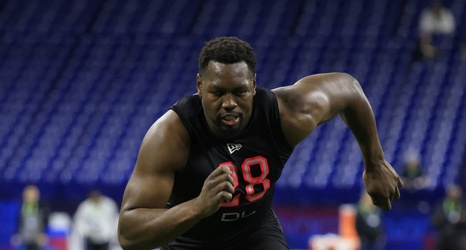 Atlanta’s 2022 draft class has a chance to be pretty damn impactful. The Falcons added a pair of high-upside pass rushers, a long-term starting quarterback option, an impressive wide receiver, a physical back set to carve out a major role, and a lump of raw potential in the shape of a linebacker, among others. At first glance, it’s a group with real upside, as even sixth round guard Justin Shaffer and tight end John FitzPatrick have an opportunity to carve out solid reserve roles.

All that said, how many 2022 starters did this team grab? As much as I like the class, the answer is not likely to be a high number barring some fairly major changes to the roster.