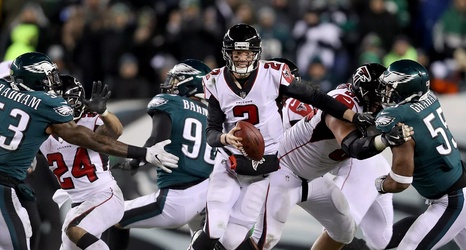 The 2020 NFL Draft is over. The Atlanta Falcons drafted 6 players but in all, they’ve added 26 rookies to the roster when you combine undrafted free agents. Their goal is to make the Falcons practice squad or better yet, make the Falcons’ final 53-man roster. Under head coach Dan Quinn, UDFAs like Brian Poole, Olamide Zaccheaus and Sharrod Neasman have all beaten the odds against them by making their way onto the Falcons roster.

Recently, I’ve been focused on providing an opportunity to Falcons’ fans to get to know some of these young talents.