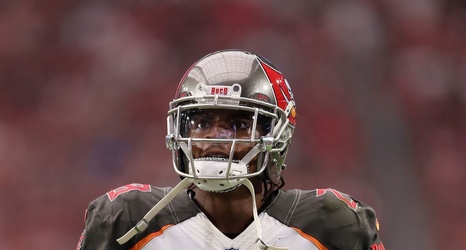 According to The Pewter Plank, the Buccaneers have released 2016 first-round pick, Vernon Hargreaves, just two days after he was benched. There are several reasons the Atlanta Falcons should at least consider being in former All-American out of Florida.

The secondary has been shuffled several times due to injuries to Keanu Neal and Desmond Trufant. Desmond Trufant is basically day-to-day at this point, though there is no telling when he will actually be available to play. Yes, Kendall Sheffield and Jordan Matthews are gaining some valuable experience on the field that will serve them better in the future, but it never hurts to have depth.