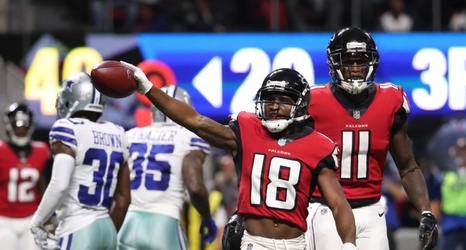 Taylor Gabriel, the former Atlanta Falcons fan favorite, announces that his NFL career is done. The former undrafted wide receiver took to Twitter to announce his retirement in style at the age of 30.While he did not wear an Atlanta Falcons uniform long, he gave the city lots of memories during the special 2016 season in which the franchise made an unprecedented run to the Super Bowl.