Forgive or forget, Michael Vick has earned the right to be forgiven 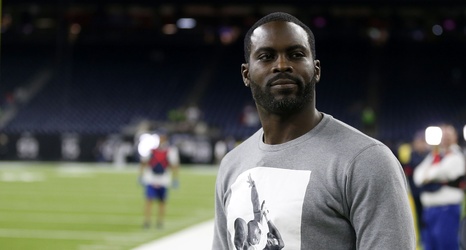 Michael Vick was back in the news this weekend after the NFL announced that he would be one of four captains for the 2020 Pro Bowl. There is currently a petition circulating with more than four thousand signatures demanding that the NFL rescind this honor.

At the turn of the century, Michael Vick was one of the catalysts for the resurgence of the Atlanta Falcons. Making dazzling play after dazzling play, Vick was starting to break the mold of what it meant to be a successful quarterback in the NFL.

Later on, during his tenure with the Falcons, Vick got into some trouble with the law due to being involved with a dogfighting ring in which he was sentenced to 21 months in prison and put his successful career on hold.