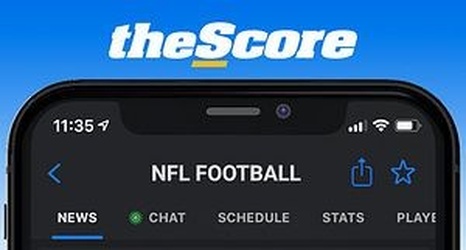 Will, the team get a complete overhaul of the identity of the Atlanta Falcons? This would mean a new logo, and maybe a new color palette (I want to see some gold).

Also how much different will the new uniforms be from the current ones? Throughout the history of the team, the Falcons remained consistent with the design of the uniforms up until 2003. The Detroit Lions, San Francisco 49ers, and the Miami Dolphins both have followed this same course of consistency, even with new uniforms with Nike.