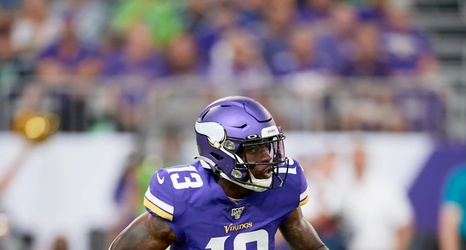 There’s no word yet on a corresponding move for Atlanta, which was at a full 90 man roster if my math is correct, which is never a sure bet.

The #Falcons are signing WR/KR Jeff Badet, per source. The 4.27 speedster worked out for them today.

Badet, who will be 27 in August, has one target to his name through three NFL games, all of which came last year for Washington.