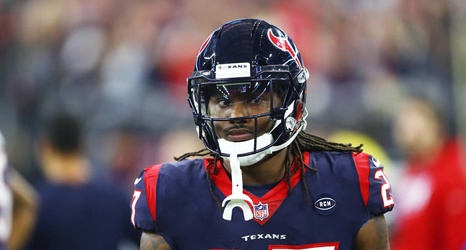 Way, way back in January, I identified D’Onta Foreman as a potential free agent addition for the Falcons, given his youth, overlap with Arthur Smith briefly in Tennessee and potential as a power back. Once Mike Davis joined the team I figured a Foreman signing was significantly less likely, but it appears that scenario is not entirely off the table.

Per Adam Schefter, the team is hosting Foreman for a visit today during the first padded practices at training camp. We’ll see if he joins the roster after that visit or not.