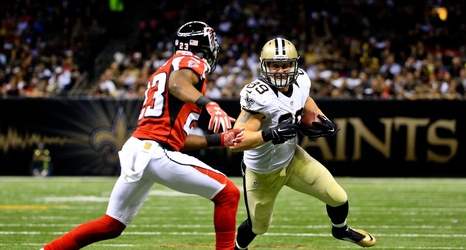 No, you are not reading the same article that was written last week, highlighting RB Cordarrelle Patterson as the player of the week against the Eagles. For the second consecutive game to open the season, it was Patterson who was the best player on the field — this time against the defending Super Bowl champion Tampa Bay Buccaneers.

In the moment, it was a bit of a surprise to some when the Falcons gave Cordarrelle Patterson a one year, $3 million contract at a point in the offseason when the team was needing to clear some of the books just to afford its upcoming draft class.