Falcons vs Seahawks: Players to watch during Week 1 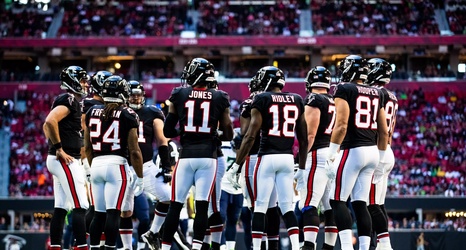 Week 1 is here, with the Falcons taking on the Seahawks on Sunday in the first real football action of the season. Atlanta gets to start the season at home after two years of opening on the road, which has generally been a good thing for the team: Matt Ryan is 10-1 in home openers during his career. This should be a fairly evenly-matched game between two teams that know each other well, and both will be looking to kick off the 2020 NFL season with a win.

There are a ton of interesting matchups to watch this week for the Falcons.