Falcons vs. Rams: 3 Falcons up, 3 Falcons down after another embarrassing loss 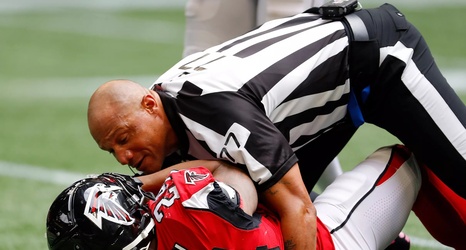 If you’re like me, then you’re still trying to wake up from the nightmare the 2019 season has become. And if you’re like me, you don’t own a futuristic remote control that can fast forward us to next season, but you’re willing to invest unreasonable amounts of money into such a product.

As Falcons fans, we’re required to endure extreme and unreasonable hardship over protracted periods of time, right? So since we’re here anyway, let’s take a look at some of the best and worst individual performances from yesterday’s game.