Falcons vs. Panthers: where do the Falcons stand headed into their Week 14 matchup? 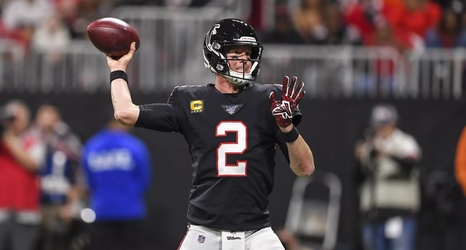 The Falcons and the Panthers are two bad football teams, desperate for some sort of silver lining that will make their disastrous seasons more palatable. Unfortunately, because professional football games aren’t just played for fun, one team will emerge from this contest the loser, and there’s a distinct possibility it’s the Falcons. That would do wonders for their draft position, but it’d also give the fan base additional anxiety about the future of the franchise.

Without further ado, let’s take a quick look at the state of the franchise headed into Week 14.

Things are improving for the Falcons on the injury front.