Falcons vs. Panthers: Where do the Falcons stand as their Week 11 game looms large? 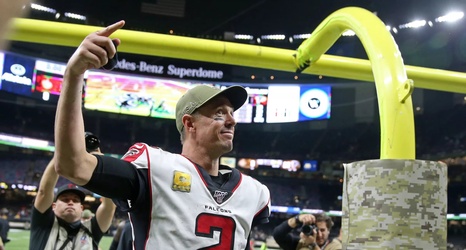 If you had asked me 3 months ago where the Falcons would stand headed into their second divisional game of the season, I would’ve stared at your with a cocky grin on my face, visions of a playoff run and Super Bowl redemption dancing in my head. But life’s not fair and the Falcons have played some truly horrible football this season.

That win over the Saints mattered. Sure, it complicated the pursuit of Chase Young. And sure, it’s just one win. But at least now it feels like the Falcons have something to build on.