Falcons vs. Buccaneers: 3 Falcons up, 3 Falcons down after Week 17 victory 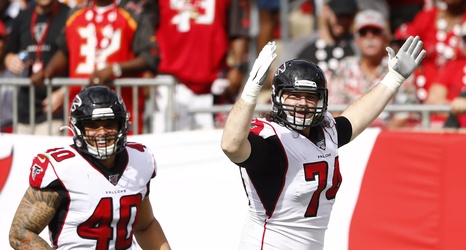 It’s the first day of the off-season. Instead of gearing up for a playoff run, the Falcons will return to Flowery Branch, pack up their lockers, and start to look forward to 2020. This is not what we envisioned at the beginning of the season. All that said, a 6-2 second half capped off with a thrilling overtime victory over the Buccaneers isn’t the worst way to end the year.

Let’s take a look at some of the best and worst individual performances from yesterday’s game.