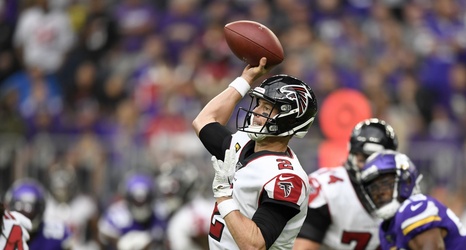 The Atlanta Falcons will host its first of two nationally televised games this Sunday evening when the Eagles come to Atlanta for the first time since September of 2015.

The Eagles are coming off of a 32-27 home victory over the Washington Redskins in week one. Eagles quarterback Carson Wentz was impressive in his first live action since December as he was 28/39 for 313 and three touchdowns. The Eagles are more of a running back by committee as Darren Sproles, Jordan Howard and Miles Sanders all had at least six carries in week one.