Falcons trivia: What’s the largest deficit the Falcons have ever erased? 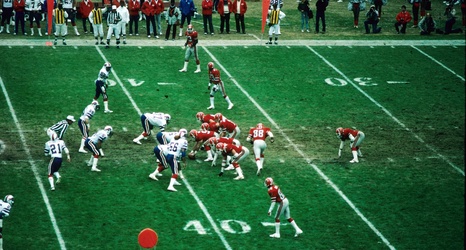 The Falcons have some big blowout wins and some impressive comebacks to their name, with the most notable example being the 13 point deficit they erased to triumph over the 15-1 Minnesota Vikings in the 1998 NFC Conference Championship Game. While that might be the best, it was not the largest hole Atlanta dug itself out of.

The largest hole by raw points has happened twice in team history. The fun part of this particular question is that it happened both times in the same season, making the otherwise forgettable season in question somewhat of a historic one for this franchise.