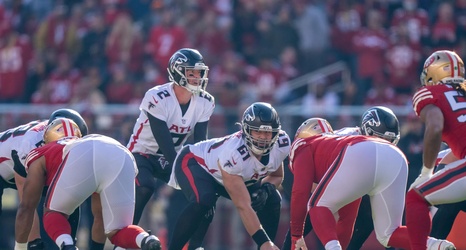 We’re not that far away from training camp, which means it’s an excellent time to look at the state of some of the biggest position battles on the roster. Today we look at what promises to be one of the most competitive battles during camp this year — the battle for the starting center position.

The Falcons continue trying to replace Alex Mack at the center position, as they have been since the All-Pro left the team in free agency in last year’s offseason.

Atlanta never spent a premium draft pick (which I define as a first or second round selection) on a center, but they did invest multiple years of draft capital into the position — selecting Matt Hennessy in the third round in 2020 and then Drew Dalman in the fourth round in 2021.