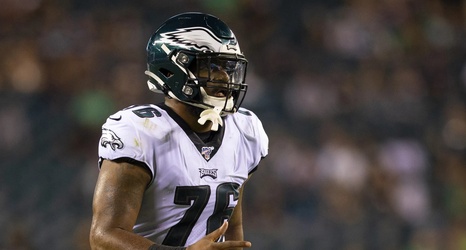 The Falcons continue to sign young players to the roster to compete for jobs at training camp when it finally rolls around, with former Eagles linebacker Shareef Miller the latest to sign.

Neither Miller nor wide receiver Jeff Badet has been officially announced by the team yet, but the sources are good for both of these. Specifically, agent David Canter announced Miller’s signing on Twitter this morning.

Miller, 24, has played in one NFL game to this point, where he was involved in two special teams snaps. The Eagles picked him in the 4th round in 2019 and waived him in 2020, after which point he bounced around (including another stint with the Eagles) before being waived by the Cardinals back in early June.