Falcons snap counts from the lousy loss to the Buccaneers 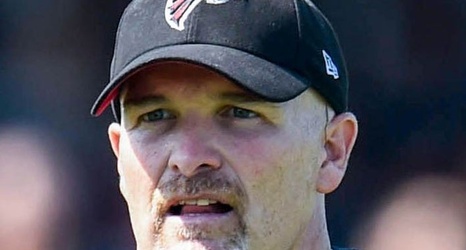 The Falcons didn’t play particularly well against the Buccaneers, and the couple of personnel wrinkles we saw weren’t the major reason for that. Nonetheless, we snap on.

I guess you can’t fault the Falcons for trying to upgrade on Wes Schweitzer, but the truly infuriating thing about this season has been that the Falcons have invested so much money in Jamon Brown and James Carpenter and they’re just playing Schweitzer anyways. On Sunday against the Buccaneers, Schweitzer mixed in on 32 snaps, with Brown sitting on the sideline with no apparent injury.