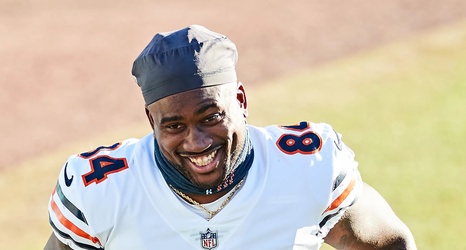 After visiting with Patterson on Wednesday, it appears that the dynamic returner and the Falcons have agreed to terms. Patterson signed on Thursday morning, per ESPN’s new Falcons reporter Michael Rothstein.

Per a source, the Falcons have signed RB/KR Cordarrelle Patterson.

The Falcons have sort of papered over their returner gigs in recent years, trying out a variety of options but never letting on a long-term one.