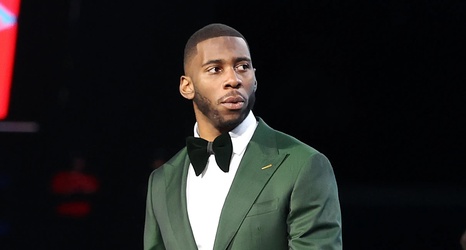 Top rookie signings used to be a closely-watched issue every off-season. Before the rookie wage scale, players at the top of the draft could hold out deep into training camp to push for more cash. Just over a decade ago the first-overall pick Sam Bradford did not sign his rookie deal until days before camp, securing $50 million guaranteed on a $78 million deal.

That is no longer an issue as player salaries are set by the CBA. Some top players will push for fully guaranteed deals or resist certain offset language. It means there is little to discuss and we rarely see holdouts reaching camp.