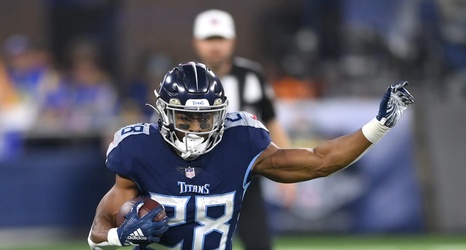 When the Falcons released Mike Davis, it was fair to think we had a pretty good handle on the competition at running back. Rookie Tyler Allgeier was going to have a prominent role, Damien Williams would get a lot of work on third down and spell him, Cordarrelle Patterson was once again going to be in the mix as a dangerous and versatile weapon, and Qadree Ollison was going to duke it out with Caleb Huntley and others for a spot. Unsettled in terms of pecking order, maybe, but tidy enough.

In the span of one day, those assumptions have been more or less upended.