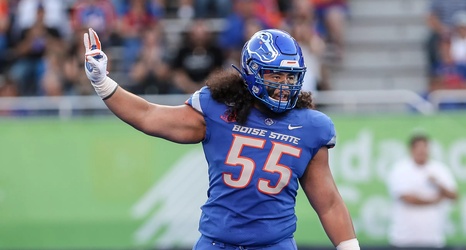 With that, some corresponding moves were made as the team signed wide receiver Laquon Treadwell who was with the team throughout training camp to the practice squad. The other move, which the team announced on Wednesday afternoon, was that they’ve signed defensive tackle David Moa to fill the final practice squad spot.