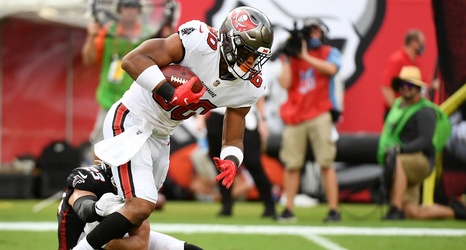 If you thought the scores of the last two games were a bit lopsided, you’re not alone. The Falcons have been blown out in back-to-back efforts, even if the Bucs game was a little closer than the final score indicated, and predictably they’ve set yet another sad franchise record along the way.

Per ESPN’s Michael Rothstein, the Falcons just allowed more points in the last two games than they’ve allowed through the first two games in any other season in franchise history. Predictably, they just edged out last year’s Falcons to take that ignoble, weird-smelling crown.