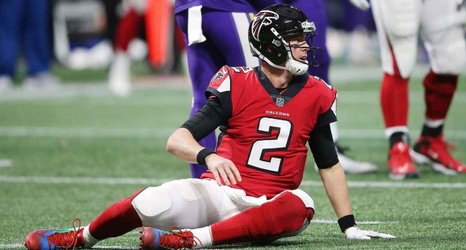 Ryan practiced all week and had extra time to recover during last week's bye. Before the bye he missed his first game since the 2009 season when he was inactive for a loss to the Seattle Seahawks. Ryan had made 154 consecutive starts before his streak was broken.

Quinn talked about what he has seen from Ryan this week coming off the injury.