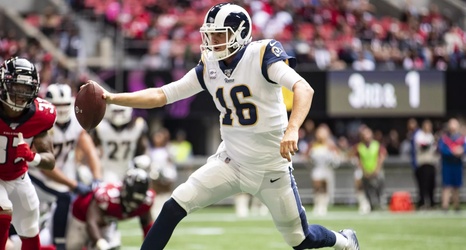 The Falcons have some of their highest highs over the past decade, what with the addition of some franchise greats, the thrilling but ill-fated Super Bowl berth, and the back-to-back winning seasons and multiple playoff berths that were utterly foreign to this team before Mike Smith came aboard. Someday, with a little distance and a lot less white hot anger, we’ll probably be able to appreciate at least some of that.

In the here and now, though, everyone’s ready to blow this thing up with dynamite, and you cannot possibly blame them.