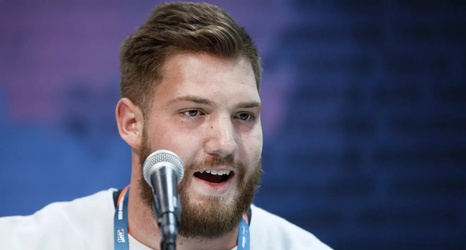 Falcons quarterback Matt Ryan took a beating yesterday. And Aaron Donald landing on him late in the fourth quarter didn’t help Ryan’s cause.

Ryan was knocked out of the game and was seen wearing a supportive boot after the game. He underwent an MRI today and it’s fair to wonder whether the news wasn’t great. Per the AJC’s D. Orlando Ledbetter, we should go ahead and expect Ryan to miss 1-2 weeks. D-Led is basing this conclusion on an armchair diagnosis by the “Pro Football Doc” Dr.