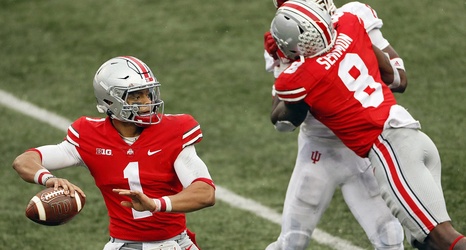 The Falcons pick at number 4 in the upcoming 2021 NFL draft has been the topic of many conversations lately, not just locally but also among the national media. For the first time in a very long time, we may legitimately see 4 straight quarterbacks come off the board on draft night. The only question is whether the Falcons will be the team at 4 to make that pick.

Most of the discussion around trading back has centered around the Denver Broncos at 9, which makes sense on paper as Denver does need a quarterback and the Falcons would not have to move out of the top 10 with a move down.