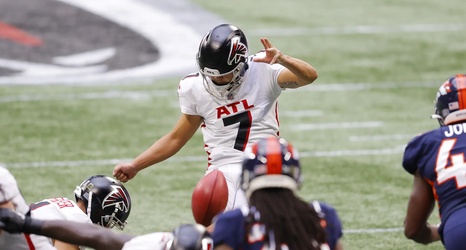 With free agency over and the draft in the books, there’s no time like the present to take another look at a nearly full 90 man roster. Much will change between now and September, including likely additions to the roster once the Falcons free up cap space, and we’ll have an opportunity to take stock of the final group before the season. At the big, catch-all position group we’re about to review, I don’t expect the makeup of things to change all that much between now and the season, though.

I’ve been trying hard to temper my expectations for the Falcons this offseason, knowing full well that disaster tends to follow this team around even when they look good on paper.