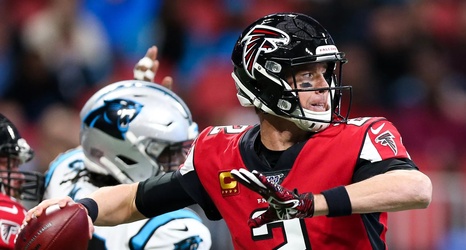 This week, we react in bittersweet fashion to watching a great win that doesn’t—and cannot—move the needle for the season overall.

Preying on the weak

The Falcons entered the Week 14 matchup against an opponent that may have been ripe for the picking. The Panthers were mere days off of firing former head coach Ron Rivera in what seemed to be a very emotional turn of events for the franchise. So Atlanta took advantage and beat the Panthers for the eighth time in the last nine meetings and nine of the last 12.