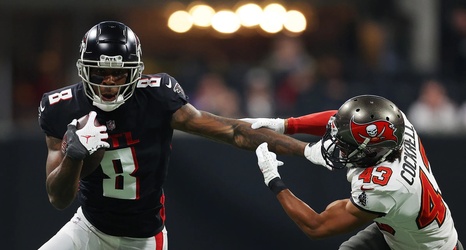 At the start of the 2020 regular season, the Falcons were the oldest team in the NFL. Atlanta had been building toward that for a while, as they were the 5th-oldest team in 2019, 2nd-oldest in 2018, and 9th-oldest in 2017. In an effort to re-capture the magic of the 2016 season, the Falcons doubled down on their own veterans, leaned on free agency as much as their limited dollars would allow, and unfortunately fell well short of being a contender every year except 2017.

There is nothing inherently wrong with having an older football team, but you don’t want to be old, cap-strapped, and not that good, a position the Falcons found themselves in for years.