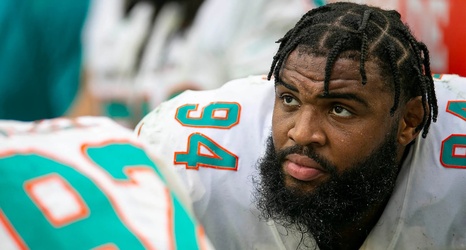 Head coach Arthur Smith and his Falcons offense are back after a bye with a 2-3 record to face an inconsistent Dolphins defense. Falcons fans had to be encouraged to see the offense show some efficiency in the red zone as well as in play calling against the Jets in London.

More importantly, we saw Arthur Smith learn from his mistakes against the Washington Football Team and remain aggressive when it became a one possession game down the stretch. Can the Falcons offense build on that and continue to progress against the Dolphins? Let’s take a look at how the offense matches up against the Dolphins defense.