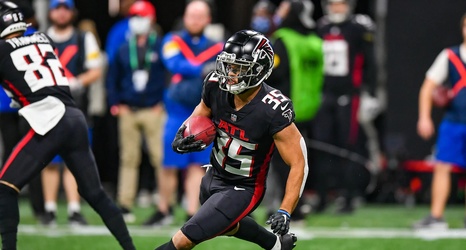 When the Falcons drafted Avery Williams last year, it was clear pretty much immediately that his biggest impact was going to come on special teams. Sure enough, Williams began the year as the team’s punt returner and eventually assumed kick returner duties as well, turning in a quality rookie season in that role.

Williams also came into the league as a cornerback, and he got some limited run there last year as a fill-in starter and reserve. Now it appears he’ll be switching sides of the ball, as ESPN’s Michael Rothstein reports that the team has moved him to running back in organized team activities.