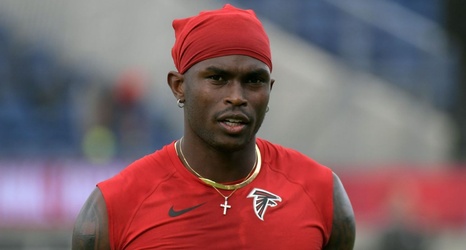 Atlanta Falcons wide receiver Julio Jones is questionable for Thursday night's showdown with the New Orleans Saints with a shoulder injury, and coach Dan Quinn the decision with Jones' status will go up to game time.

Quinn also said running back Devonta Freeman is set to return from a foot injury and "looks great'' after missing the last two games. The Falcons hope Freeman can help jumpstart a running game that ranks second-to-last in the league at 72.9 rushing yards per game. The Falcons actually rushed for a season-high 143 yards on 34 carries in a shocking, 26-9 win over the Saints in Week 10, with Brian Hill leading the way with 61 rushing yards.