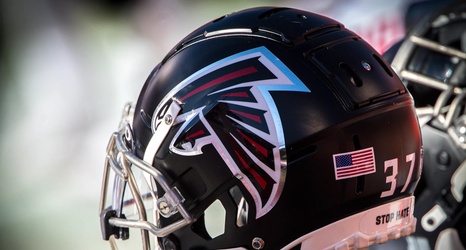 The Falcons coaching staff is finally taking shape, as the team has steadily added assistants and coordinators since the hiring of Arthur Smith and Terry Fontenot. Atlanta now has all three coordinators under contract (Dean Pees at DC, Dave Ragone at OC, and Marquice Williams at ST) and has been filling out the remaining roles over the past two weeks. There’s been a mix of coaches from Tennessee—where Smith was mostly recently the offensive coordinator—and also hirings from around the league and even from the college ranks.