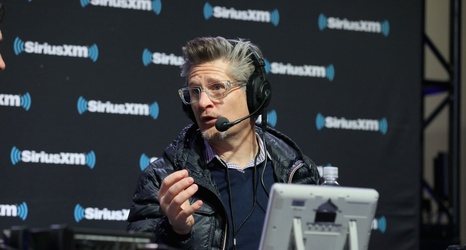 The Falcons have had numerous opportunities to make their claim as “the team in Atlanta” but have failed to do so. “Why?” This is the question for a lot of people and it’s simple…..the Falcons have the worst front office of all the professional teams in Atlanta.

The city of Atlanta is also the home of the Hawks, Braves and the United. Outside of the United, it’s been a while since a team brought a championship back to the city.

During the ’90s, the Braves brought home a World Series and was constantly in the hunt. The Hawks have a stretch when they were respectable in the ’90s and are not far removed from having the best record in the Eastern Conference and are now in rebuilding mode.