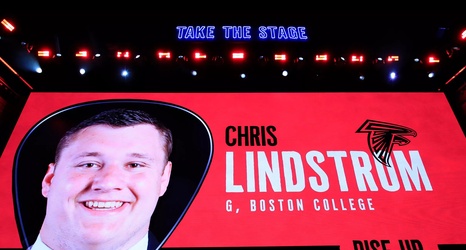 Week 13 of the 2019 NFL season is nearly over, with just Monday Night Football between the Seahawks and Vikings left on the slate. The Falcons, as you may have heard, lost a surprisingly close and extremely frustrating game against the hated New Orleans Saints on Thanksgiving. After a two-game stretch of excellent performances, Atlanta has returned to the dregs of the NFL.

For those hoping to enjoy good, competitive football from this team that’s a bad thing. But for those hoping that the Falcons can still luck out in the Chase for Young, it’s pretty good news.