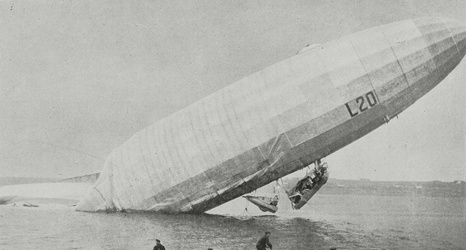 Confidence is a fragile sort of thing. You may think you’re going to crush your job interview, but then you get in there and call Deborah from HR “Doombah” and spill coffee all over her desk. Poof! Confidence gone.

That’s the case for Falcons fans this week, who took one look at the rolling clusterflark that was the team’s Week 1 performance and declared that they were not at all confidence in the direction the team is heading in. The 66% single week drop in fan confidence is the largest since we started this poll, and it brings the confidence level down 11 points lower than it was at the end of last season, when the Falcons finished an injury-marred campaign at 7-9 and just about every Falcons fan in the world was sick of them.