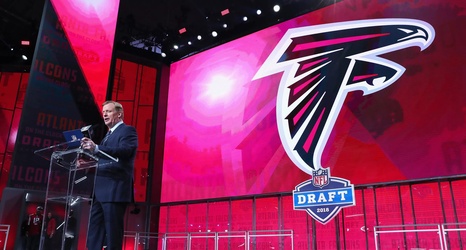 The Falcons can’t do much of anything this point without major April implications. Wins and losses don’t move the needle on playoffs—they’re out—and they don’t do much for Dan Quinn’s future, which is likely already settled. In the midst of a fun victory on Sunday, though, I did briefly wonder where Atlanta would be in the draft after beating the pulp out of Carolina.

The answer? The Falcons are now at #7, having dropped a couple of spots from where they were a week ago. You can thank the Lions and Cardinals for that, as the two teams (who tied back in September) dropped to #5 and #6 respectively with losses over the weekend.